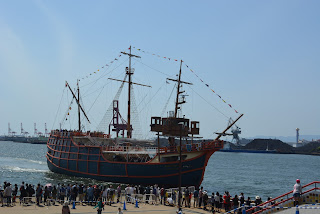 Here I would like to make some comments on accepting foreign tourists and workers in Japan, which has been the main focus of the Japanese government recently in order to boost the Japanese economy.