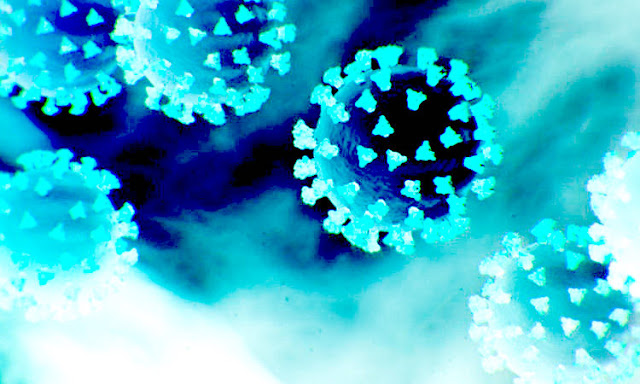 Keiko Chuno
The University of Japan,
Chiba, Japan
The new corona virus has spread in almost 160 countries across the globe. The world economy has aready been hit, severely, by the outbreak. Hubei state of China, epicenter of the outbreak, was completely lockdown last month. The most hit countries outside mainland China are Italy and Iran. Medical community is trying its best to cope and contain this virus but there is no satisfactory success. Italy, the fourth big economic contributor to European Union is under the state of emergency. Malls, markets and musuems are shut nationwide. As most of the countires are interconnected economically and China being the second largest economy, the pace of development is forced to slow down. There is a major threat for global recession.
The businesses-particulalry tourism, hospitality and manufactuing have recorded a huge loss. There is a shadow on organizing Olympics-2020 in Tokyo. If this happens, the sentiments of investors in Japan will be negatively impacted. There are several meetings held to reconsider the organizing the games. As per the data provided by the the Spectator Index, given below, Italy was the most careless nation to deal with this pandemic. India, the second largest populated country has done great job till now by locking down several cities and suspending train and air services-domestic and international.

However the reports are comming that Japan is not stopping huge gatherings and sakura viewing parties in parks are going on as usuals. Some people called Japenese, the covidiotics and insane, angrily.

This is a time for all citizens across the globe to be more responsible and take care of. Covid-19 is hidden monster and more dangerous than atom bombs.
at 8:23:00 PM